Well the blog has been somewhat neglected over the last couple of months. I resolve to pay it more attention next year.
We find ourselves at the end of 2016, so this post will be a reflection of my writing year, and not just activities of the past month.
OUT NOW

My two horror books were re-released this year. MuseItUp published SUFFER THE CHILDREN (Kindle versions available on Amazon UK and US sites).
Meanwhile, KGHH Publishing (formerly known as Kensington Gore) re-released THE WHISPERING DEATH with a wonderful new hand-drawn cover. It's available in paperback, and on Kindle UK and US formats.
PUBLICITY

I pledged to have at least one guest appearance a month this year. I mostly succeeded to October, but the last couple of months of the year dropped off for various personal reasons. A full list of all my online appearances can be found on my website.
WORK IN PROGRESS

I've made some progress with the first draft of the fourth Shara Summers book, which is entitled DEADLY SUMMER. The third book will be released next year, and I hope to have the fourth book in a state to be submitted by this time next year.
I'm also contracted to submit another horror novel to KGHH in 2017. The one I was working on at the beginning of this year I have since abandoned since it really wasn't working. I now have the plot of a new book formulated, so I need to get motoring on that one.
I have a feeling that 2017 is going to be a difficult year for many,  so I'm sending strength and positive thoughts out there into the ether, to fortify us all.
Posted by Sara-Jayne Townsend 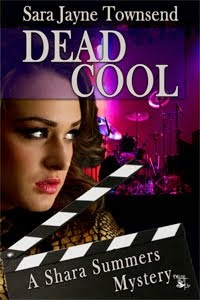 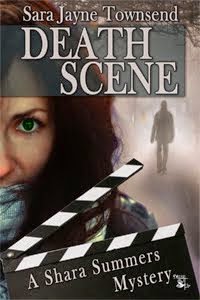 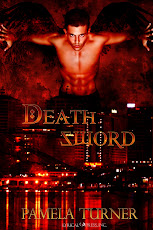 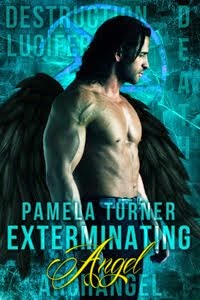 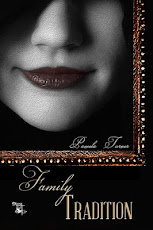 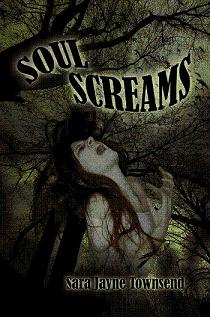 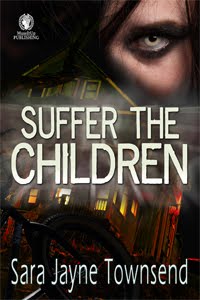 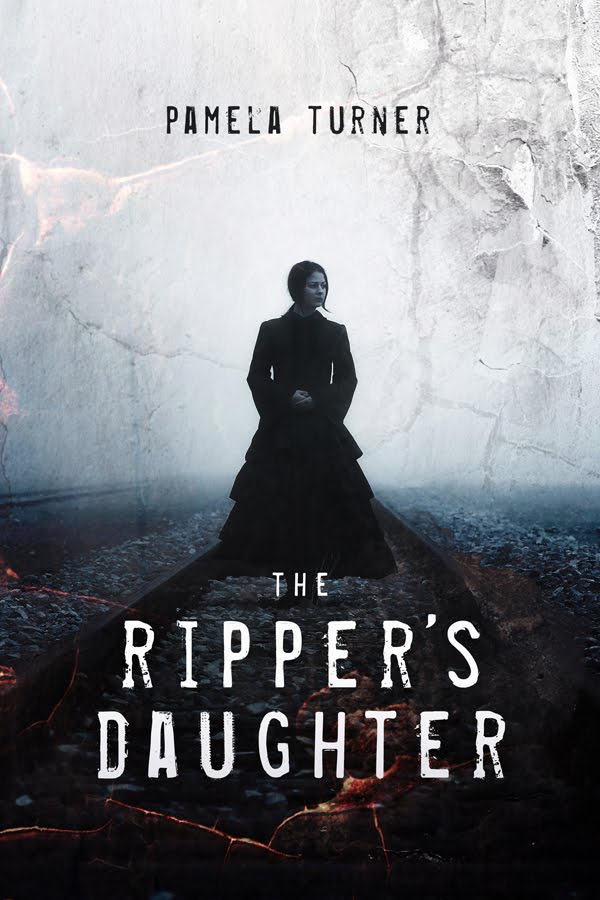